As we all know Apple believes in providing the best and smoothest functioning device. And that’s the main reason behind this new software announcement for iPhones and we will help you to remind that this software rolled out was declared just after iOS 13 launch. At present, anyone can install and download iOS 13.1.3 for all iPhones. There are so many bugs but Apple was coping hard to solve all those bugs before they launch iOS 13 rollout. We have mentioned those iPhones in which this iOS 13 updates will be downloaded. 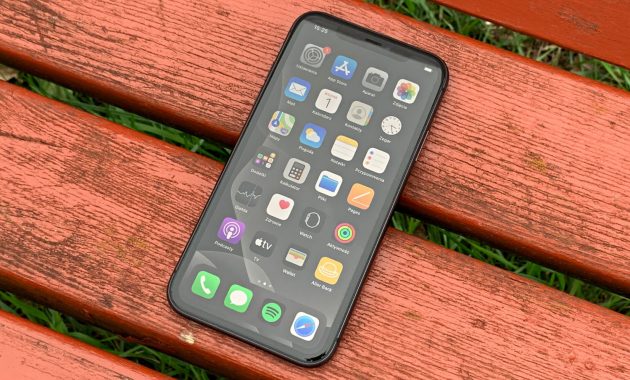 iPhones on which it can install are iPhone X, iPhone XS, XS Max, XR, iPhone 11, 11 Pro and 11 Pro Max, iPhone 6s, 6s Plus, iPhone SE, iPhone 7, 7 Plus, iPhone 8, and 8 Plus. If you don’t know or you haven’t seen any notification regarding this software update then we would like to inform you that, you can easily download it by simply visiting ‘Settings’ then ‘General’ then ‘Software Update’. If you do not like these steps and don’t want to do next time any update comes then you can turn on the “Automatic Updates”. Now if any update comes it will automatically download updates.

People from all across the world are informing little bugs and have made a lengthy list of bugs but as we all know they are so essential bugs on iPhones. The upcoming update will solve the problem that stops iPhones from ringing or vibrating for an incoming call. Next, it also fixes iCloud Backup in which a few apps failed to download on iPhones. Additionally, iCloud Backup bugs have been resolved in which Voice Memos recording didn’t download.

We will tell you that iOS 13.1.3 has also resolved the problem in which users are facing difficulty in pairing their Apple Watch favourably. One more bug was found in the Apple Watch in which users are not able to get notifications on their connected devices. There are so many bugs that are fixed but we would like to tell you the main thing that there are so many bugs and issues which are still not resolved till now. So, we suggest you, to be patient.