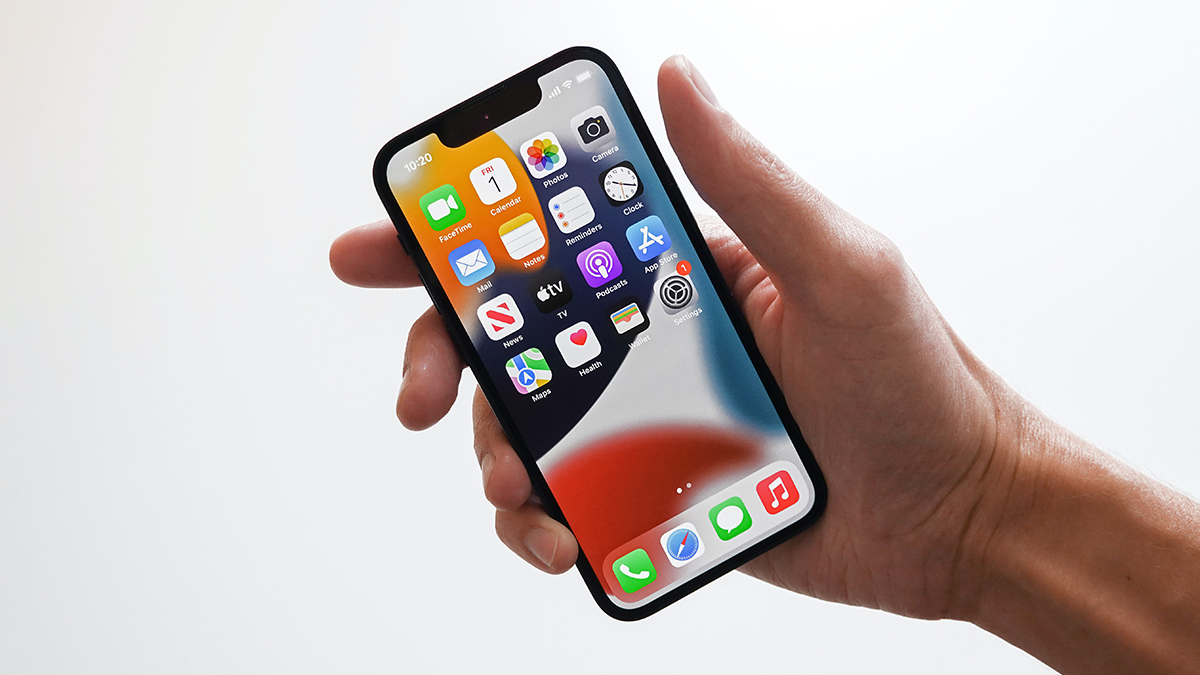 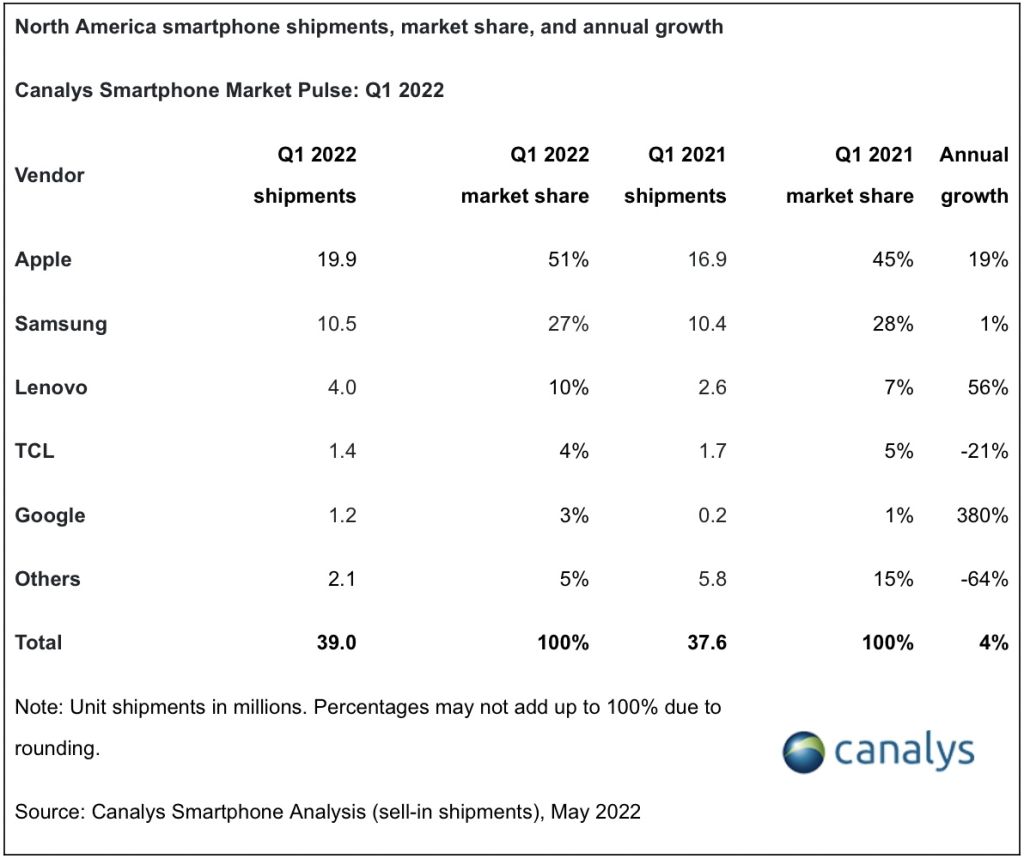 Lenovo entered the cheap and mid-range segments with prepaid devices. Despite recent efforts, Google’s Pixel devices barely account for 3% of the market. However, the upcoming Pixel 7 series, Pixel 6a, Pixel Watch, and Pixel Buds Pro could change that, according to Canalys.

Commenting on the report, Canalys Analyst Brian Lynch said:
Heavy discounting and high trade-in values are being used to lure in and retain customers for the region’s biggest telcos, easing pressure on the high-end smartphone market. Supply will remain a key bottleneck for the top vendors in the upcoming quarter, but North America will continue to be a priority and is likely to maintain healthy supply levels. The North American market is well placed to avoid any significant volatility in shipments despite the uncertain outlook of its economy.