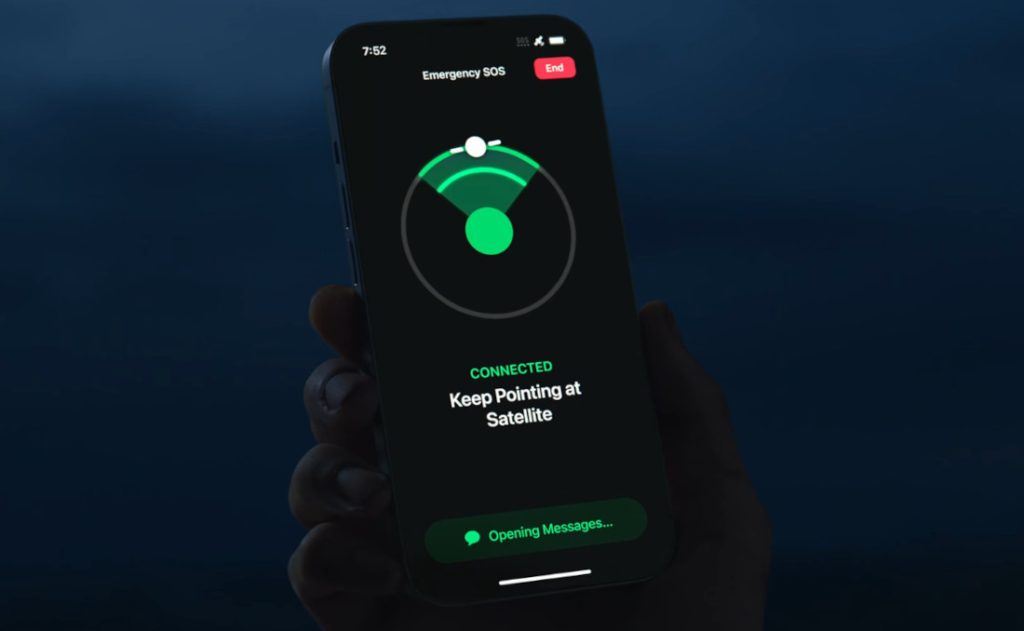 Apple unveiled its iPhone 14 models in September, with one of the main highlights being Emergency SOS via satellite. The company confirmed at the time that the rollout would begin in November and that the service would be free for two years. 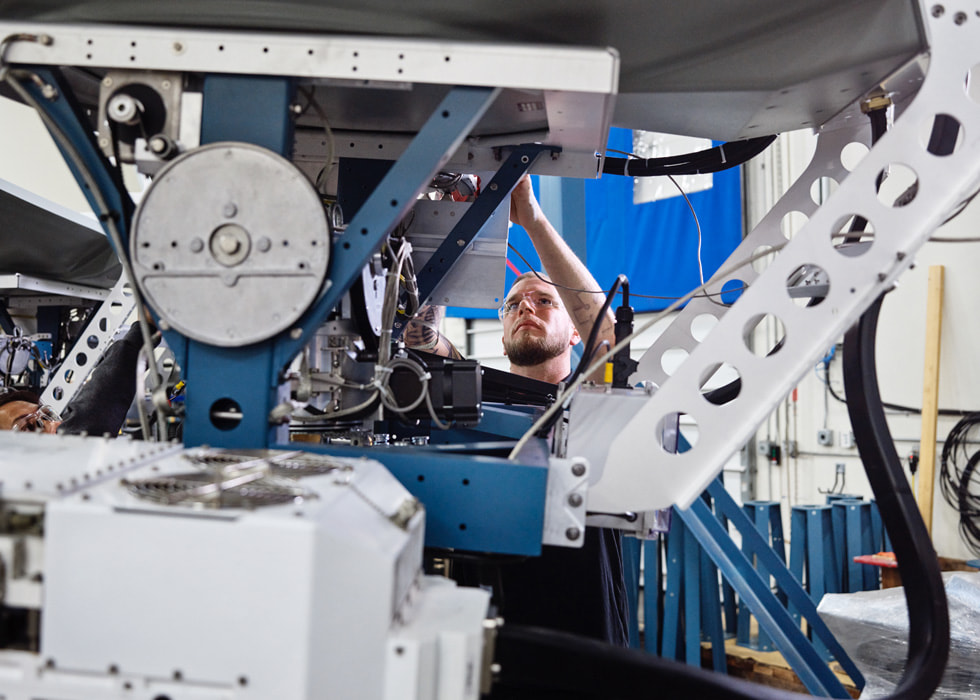 Apple also announced the investments it made for this implementation and provided information on how this technology works. The satellite communication infrastructure is supported by a $450 million investment from Apple’s Advanced Manufacturing Fund.

The majority of the funding goes to Globalstar, which is based in Covington, Louisiana, and has facilities in the United States. The investment by Apple strengthens Globalstar’s satellite network and ground stations, allowing iPhone 14 users to access emergency services. The ground stations make use of new high-power antennas developed specifically for Apple.

How does Emergency SOS via satellite work?

This information is relayed from the satellite to specialised ground stations at strategic locations around the globe. If the nearest emergency services location does not have the capability to receive text messages, the message is forwarded to a relay centre with Apple-trained emergency specialists who will dispatch help.

Along with communicating via text with emergency services, iPhone users can also launch their Find My app and share their location via satellite when there is no cellular or Wi-Fi connection.

This service will be available to customers in the United States and Canada later this month, according to Apple. It already said that the service will be free for two years. It will be interesting to see how Apple expands this service around the world.

Emergency SOS via satellite is a perfect example of how American ingenuity and technology can save lives. We are proud this service is enabled by leading US companies, and that our users can explore off-the-grid areas knowing they are still within reach of emergency services if they are in need.

The launch of Emergency SOS via satellite direct to iPhone is a generational advancement in satellite communications, and we are proud that Globalstar’s satellites and spectrum assets will play a central role in saving lives.

With Apple’s infrastructure investment, we’ve grown our teams in California and elsewhere to construct, expand, and upgrade our ground stations, and we look forward to the next chapter in Globalstar’s lifesaving technology.