The Radeon RX 7900 Series are the industry’s highest-performance gaming graphics cards, unleashing new levels of speed and efficiency and bringing a number of new and expanded features that supercharge the gaming experience, says AMD. 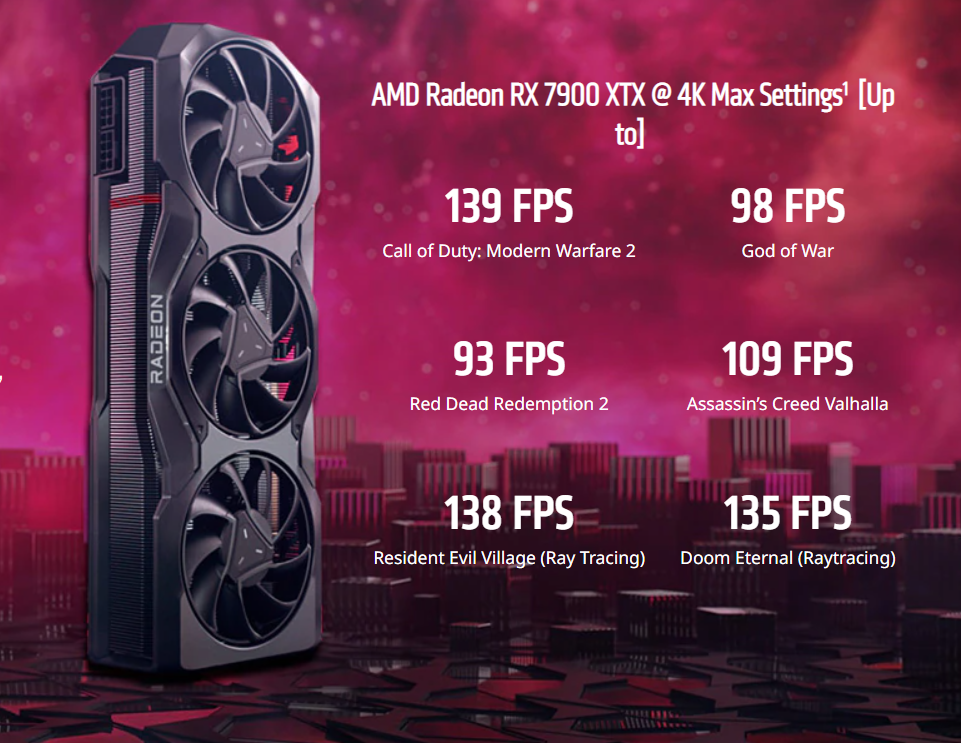 These new graphics cards are designed by gamers for gamers. As we were developing the new cards, we not only incorporated feedback from our customers, but we built in the features and capabilities we wanted to use.

We also realized that we needed to do something different to continue pushing the envelope of the technology, and I’m proud of what the team has accomplished with AMD RDNA 3 and the Radeon RX 7900 Series graphics cards. I can’t wait for gamers to experience the powerhouse performance, incredibly vivid visuals and amazing new features these new graphics cards offer.