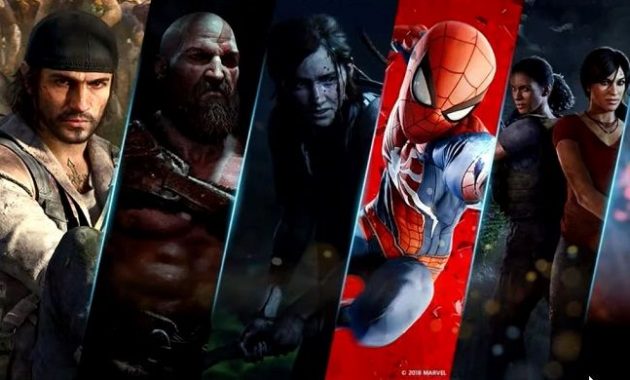 The Last of Us Part II

Developed by Naughty Dog, The Last of Us Part II is a sequel to the first game. This third-person action-adventure game is set in a post-apocalyptic world where you try to survive in a world dominated by monsters and gangs. And you don’t know what’s worse.

Miles Morales continues the web-swinging adventures we saw in the previous Spider-Man game a few years ago. This time, you play as Miles Morales, who (like Peter Parker) must understand that with great power comes great responsibility.

God of War is considered by many to be one of the best games released in recent years. What are you waiting for if you have a PS4 and haven’t had the chance to continue Kratos’ journey?

GTA V is one of the best-selling games in history. If you are one of the few who hasn’t played it yet, you should try it out for yourself. With the Premium Edition, newcomers to GTA Online get a series of benefits that make it easier for them to get started.

play as a samurai in feudal Japan. If you need more, you’ll be happy to know that the game also offers top-notch graphics and a soundtrack. That alone should be more than enough reason to try this game.