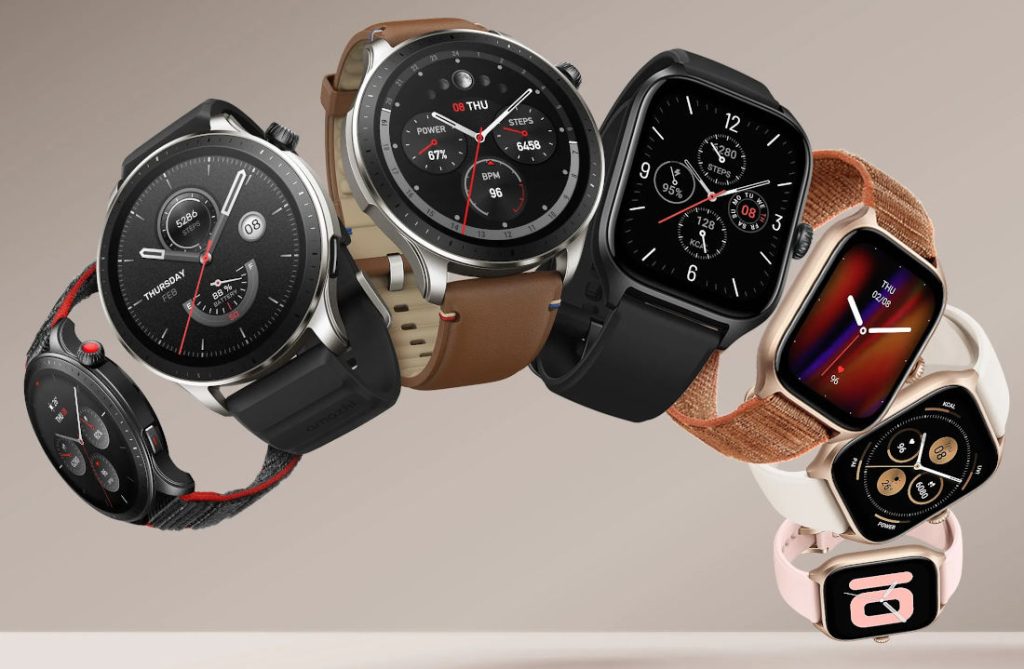 Amazfit at its IFA event announced GTR 4 and GTR 4 smartwatches as the successor its its last year’s models. There is no Pro model in the GTR series like last year. These have improved GPS positioning, 150+ sports modes, feature Bluetooth calling and standalone music playback. 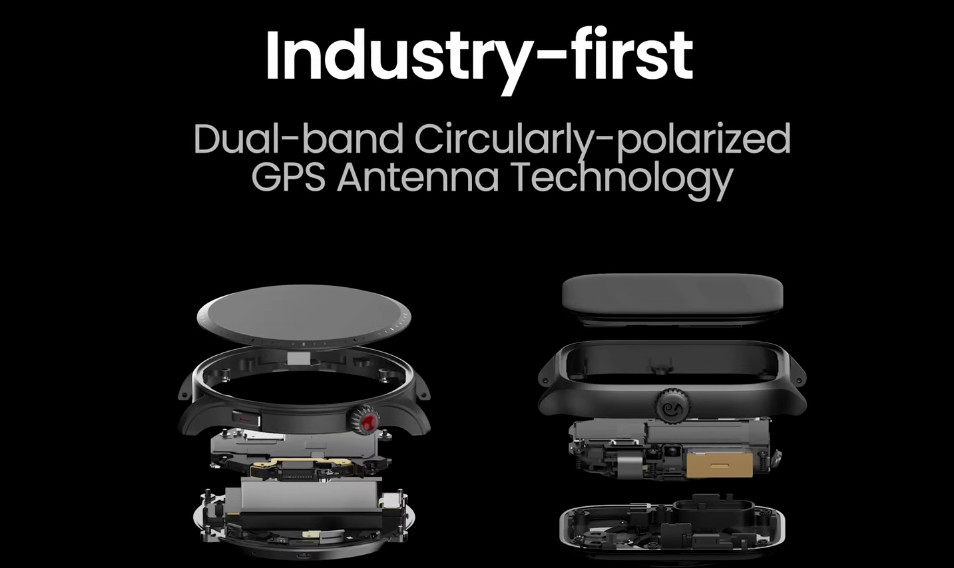 The smartwatches feature industry-first dual-band circularly-polarized GPS antenna technology for precise positioning, unimpeded by environmental or multi-path interference. It said that this will be 99% as accurate as handheld GPS locators and supports five satellite positioning systems at launch, and can be used to track real-time GPS movement. In future, users will also be to import route files and navigate them in real-time, directly on the display.

Sports data can even be synced to Strava and the company has also added adidas Running, thanks to the new strategic partnership between Amazfit and adidas Runtastic. This will be added via an update. 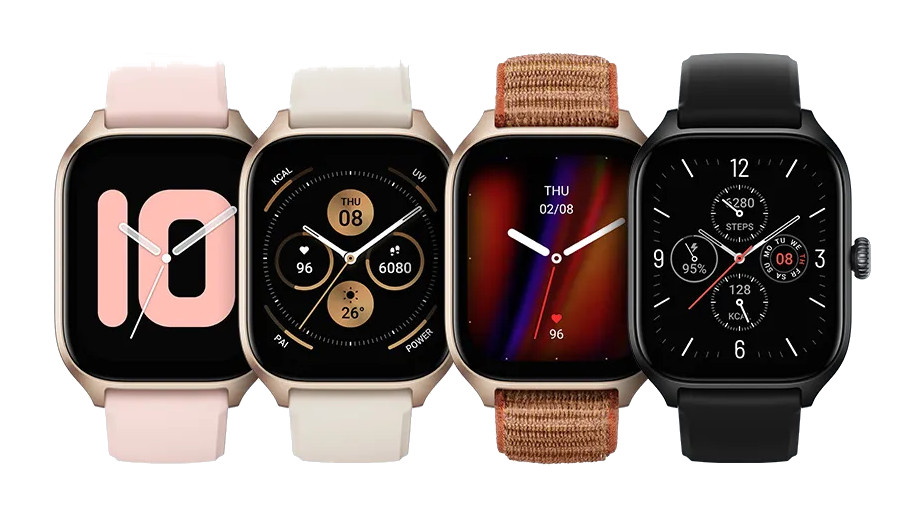 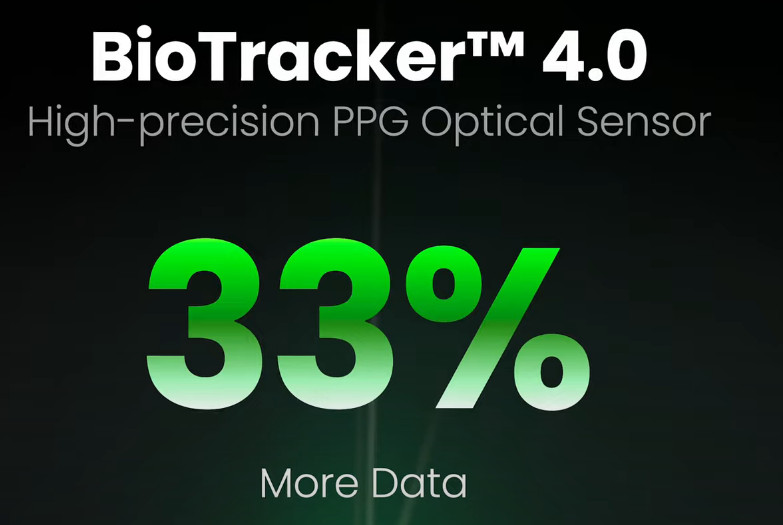 These have BioTracker 4.0 PPG biometric optical sensor. Enhanced to 2LED, the new sensor collects 33% more data than the previous generation, and – when combined with the watches’ heart rate tracking algorithm – reduces signal interference caused by arm movement during exercise. It can monitor blood-oxygen, heart rate and stress levels, and the one-tap measurement function that tests these three metrics, plus breathing rate, simultaneously. 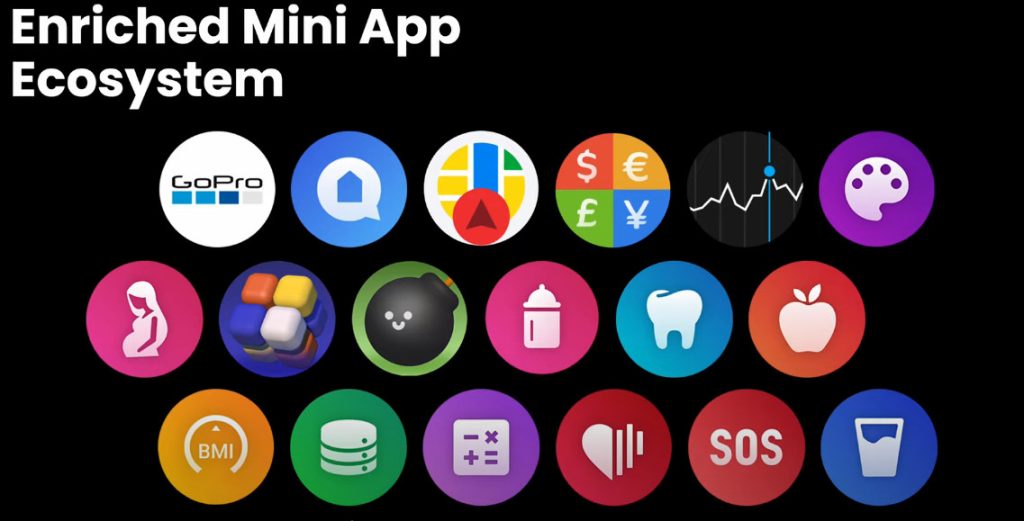 Morning Update function can prepare users for the day by summarizing information like the weather, calendar events, and more. These can provide alerts for abnormally: high or low heart rates, low SpO₂ levels and high stress levels (which will result in a prompt to perform the built-in breathing exercise). 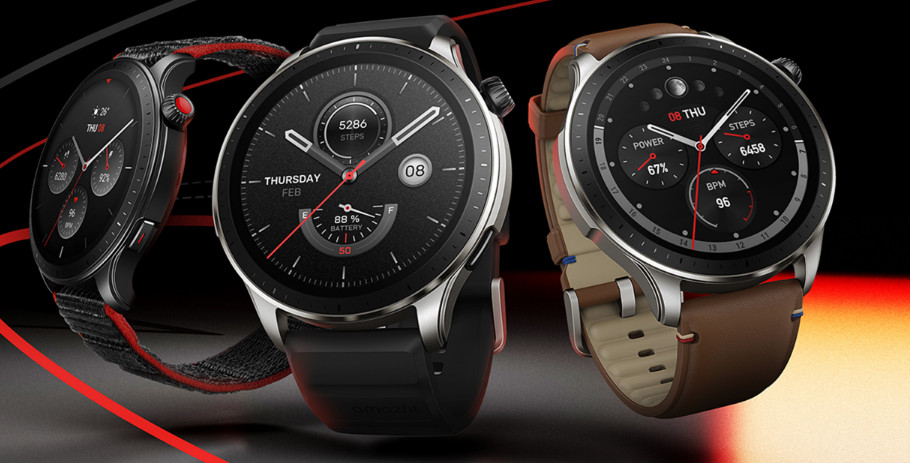 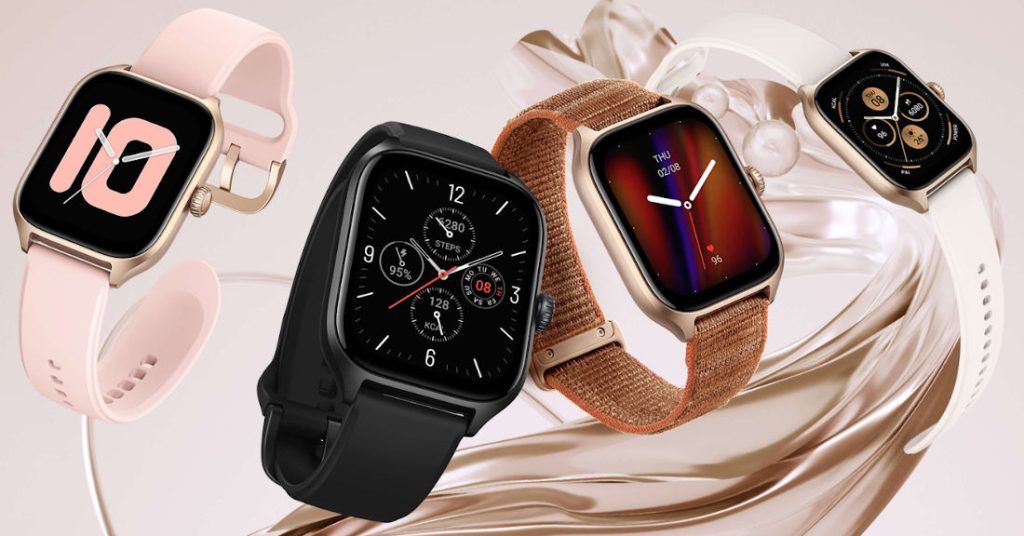 In the EMEA market, the Amazfit GTR 4 and GTS 4 are priced at 199.99 Euros each and will be available to order from starting today in Germany and Poland and go on sale later this month, followed by Spain, Italy, France, the UK, and more countries and regions worldwide from mid-September through to October 2022.