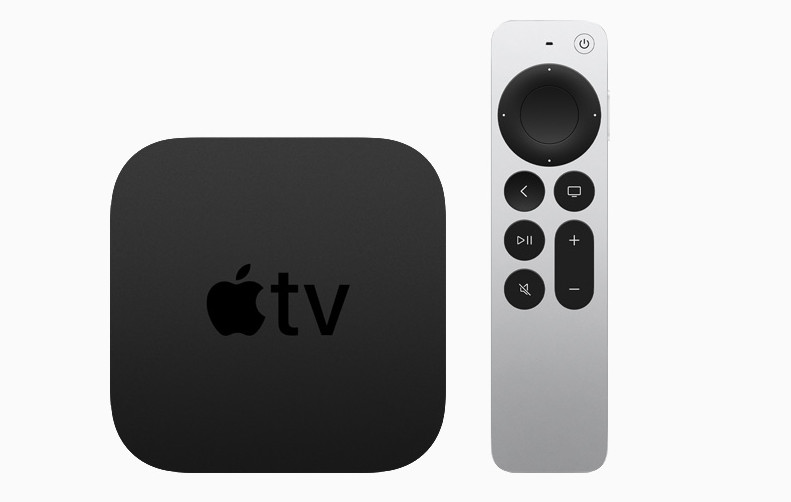 A cheaper Apple TV is expected to launch later this year

A new Apple TV 4K model is expected to be released in the second half of 2022, according to renowned analyst Ming-Chi Kuo, but it isn’t easy to decide whether it may be a “streaming box or HDMI stick”. In April 2021, Apple’s video streaming device got a much better processor, as well as a new and improved remote control.

Apple will launch a new version of Apple TV that improves cost structure in 2H22. I think that Apple’s aggressive strategy of integrating hardware, content, and service amid the recession will help close the gap with its competitors.

It’s likely that the new box will eventually succeed the Apple TV HD, which was released in 2015 and is still on the market. A streaming stick much like the Amazon Fire TV Stick 4K could be on the approach. However, the source doesn’t go into any specifics other than to state that it would arrive in the second half of this year and that it might enhance the “cost structure.”

Pricing for the next Apple TV is unknown, but a $99 (INR 7671 approx.) or less Apple TV stick with 4K and AirPlay 2 capability might compete with rivals.