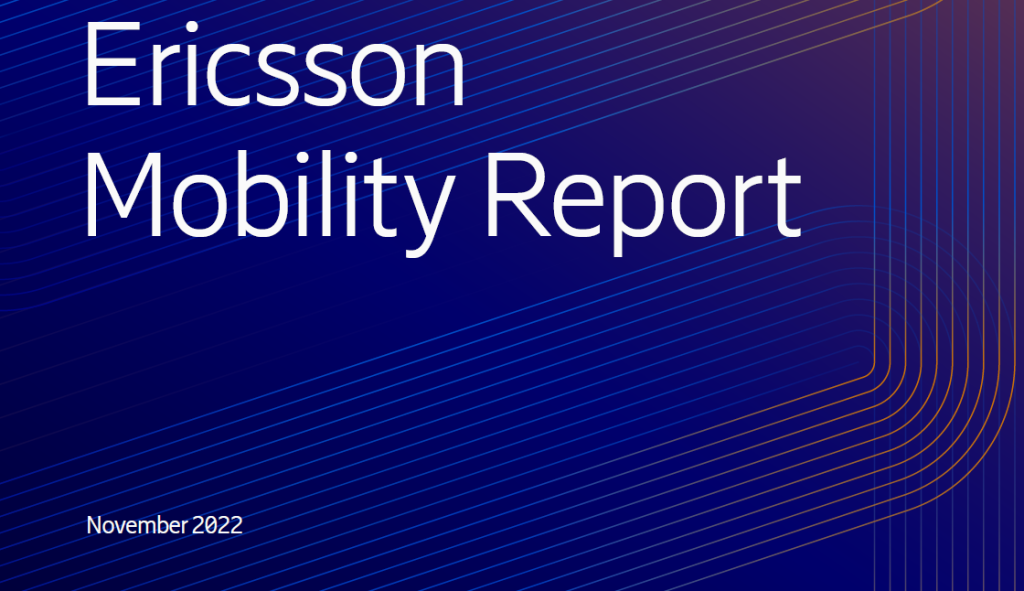 Ericsson’s Mobility Report, November 2022 edition, projects faster-than-anticipated growth in worldwide fixed wireless access (FWA) connections. It’s important to remember, too, that despite the present and impending economic troubles in many parts of the world, global 5G subscriptions are still on track to reach one billion by the end of this year and five billion by the end of 2028.

FWA is one of the early 5G use cases, especially in unserved or underserved internet markets. Driven in part by accelerated FWA plans in India and other emerging economies, FWA is predicted to grow 19% annually through 2022–2028 and surpass 300 million connections by 2028. 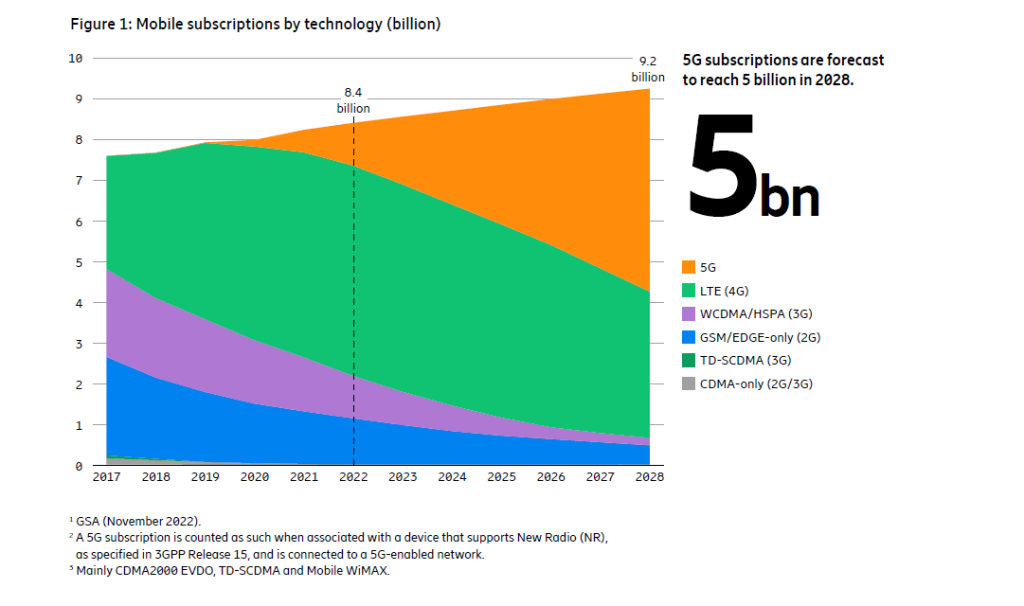 The Ericsson Mobility Report also emphasizes the importance of reducing environmental impact. The telecommunications sector has a vital role to play in achieving global sustainability targets, both by decreasing its own emissions and by reducing carbon emissions in other industries.

Communications Service providers continue to deploy 5G and the momentum for Fixed Wireless Access is accelerating. Moreover, global mobile network data traffic is practically doubling every two years. As described in this edition of the Ericsson Mobility Report, service providers are taking actions to deploy the latest generation of energy-efficient radio hardware and software, increase the use of renewable energy sources, and operate site infrastructure intelligently to reduce the environmental impact.